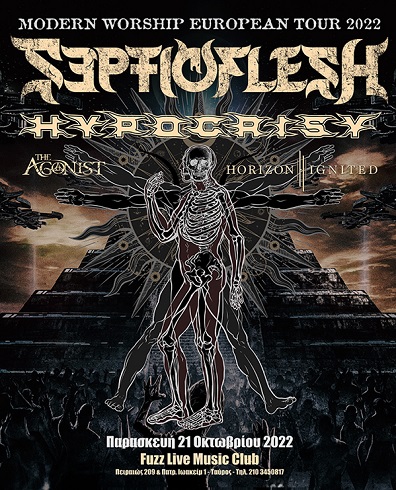 On the 21st and 22nd of October, 2022, Septicflesh, a top class band of the extreme metal scene, is playing live in its home country, Greece, in Athens and Thessaloniki, together with co-headliners Hypocrisy, a legendary death metal band, and support acts The Agonist and Horizon Ignited. Here we will present to you the line-up of these two historic nights of pure extreme metal music! 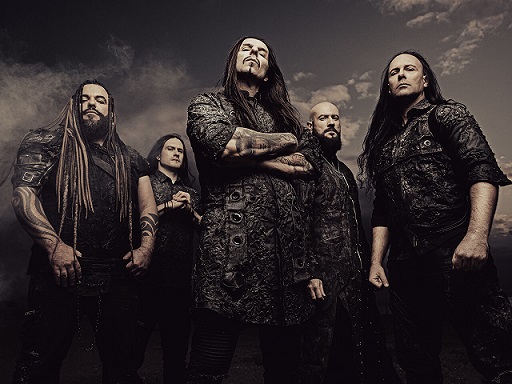 One of the best Greek metal bands, Septicflesh finally play again in Greece, where the Greek fans are waiting impatiently to express their love for them. Without a doubt, Septicflesh live a special phase in their long career, a second golden era, which has started with their seventh album, “Communion” (2008, out via Season of Mist). This album, the first, since the band's split-up, after the release of the “Sumerian Daemons” album in 2003, and the first to be released under the moniker “Septicflesh”, marks a new chapter for Septicflesh, who have developed brilliantly their dark, symphonic death metal sound. Of course, all the band’s first albums are exceptional and monumental – especially “Ophidian Wheel”, “A Fallen Temple” and “Revolution DNA” have left their seal on the corpse of extreme metal. The incredible is that, after the band’s split-up in 2003, the Greeks came back with more powerful, more passionate and more mature and elegant. From “Communion” to “Modern Primitive”, the band has unfolded a strange magic, an eerie charm, features which have reached a crescendo for long now. We all learnt Seth Siro Anton and co. with “Mystic Places of Dawn” and “Esoptron”, however, the last five albums of the band demonstrate a massive symphonic turn on its death metal style. These prominent symphonic elements, coupled with the typical death metal characteristics (riffs, fast-tempos, growls), give a dramatic tone to the music of Septicflesh – bear in mind that the Greek band still has the Eastern folk influences of the past, so you can understand its artistic intelligence! The Antoniou brothers and Sotiris Vayenas are in great shape, they released a fantastic album via Nuclear Blast Records some months ago and are on a very successful tour with label mates Hypocrisy. We except to see an otherworldly, mind-blowing performance by Septicflesh. If you have seen the band live again, you know what these words mean. If it’s your first Septicflesh concert, well, expect the unexpected! 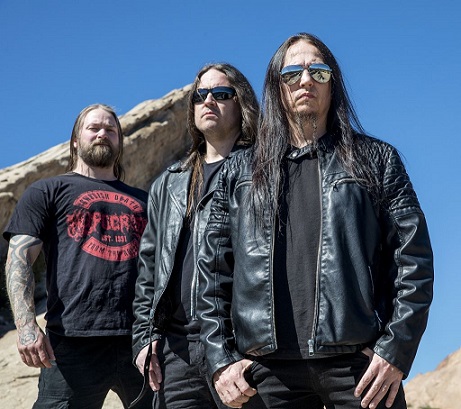 Hypocrisy belong to the legends of European death metal and were formed in 1991 by Peter Tägtgren (guitars, vocals), whom many people know also as a record producer (a long list of great metal albums have been produced by him at the Abyss studio). The early Hypocrisy records (like “Abducted” and “The Final Chapter”) are milestones of the death metal sound, true jewels of the European gallery of extreme music. The tradition of triumphant death metal continued with the band’s latest albums (for example “The Arrival” and “Virus”) – of course, the most recent Hypocrisy album, “Worship” showcases great songwriting and musicianship form the Swedish deathsters. Melodic and harsh, technical and immediate, atmospheric and progressive, Hypocrisy are undisputable masters of death metal music – we must also  emphasize on the lyrics of Hypocrisy, since Tägtgren and his mates write about the paranormal, extraterrestrials, conspiracy theories etc. Even “Worship”, full of death metal anthems, has so many references to aliens and stuff! Just see the alien and the spaceships above the Chichen Itza pyramid and you will get an idea! The ones who will experience the live show of Hypocrisy, must prepare themselves for a close encounter of the … third kind! 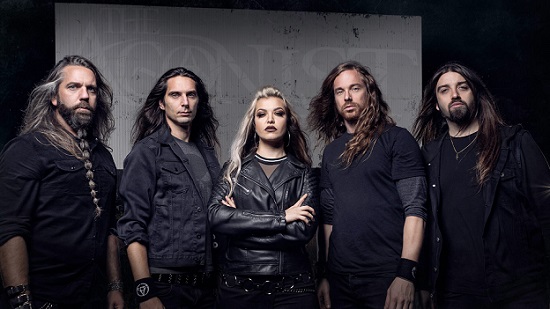 The Agonist, the melodic death metal band from Canada, were formed in 2004 and so far they have released six notable albums – their most recent full-length was “Orpheus” (2019), and in 2021 they released the “Days Before The World Wept” EP. They became more widely known, when their original singer, Alissa White-Gluz, became the new frontwoman of Sweden's Arch Enemy in 2014, replacing the German singer Angela Gossow. Her place was taken by the Greek singer, Vicky Psarakis, who like her predecessor, uses brutal but also clean/melodic vocals in an excellent way. The Agonist, who have played again in Greece in 2015, are an newly established force in the worldwide metal scene and their live shows are described as an unforgettable experience – just like their inspired songs!

Last but not least, these live shows in Athens and Thessaloniki will be opened by Horizon Ignited. The Finnish sextet is a recent acquisition of Nuclear Blast, a promising melodic death metal machine, which started its career in 2017 and has released two interesting studio albums, until now – “After The Storm” (2019) and “Towards the Dying Lands” (2022). Their songs sound explosive in concert and we are so curious to see and hear them live in Greece for the first time!

A song we would like to listen to:  “Equal In Death”