Greek band Fuel Eater has just released two new singles off its upcoming album “Soberian Kinship”. Below you can read the press release and enjoy the two videos.

“Apathetic Whistle” and “Our Soberian Kinship” are the names of the two first songs to be released by Patras, Greece residing band, Fuel Eater, from their sophomore album which is to be released on Thursday, February 8.

According to the tracklist that has previously been released, “Apathetic Whistle” and “Our Soberian Kinship”, will be the 6th and 7th tracks accordingly on the upcoming album, while the digital form and the pre-order options are available on the band’s Bandcamp page.

Along with the two new singles, which are already warmly greeted by the audience, Fuel Eater have also released some details about their upcoming album release show, which, according to the info, will take place in GIAFKA on the 8th of March and is expected to be one of the hottest events in Patras.

“Soberian Kinship” will be the title of the second full-length album by Fuel Eater. After two years of patience, the Greek band published, fortunately, the first details of its new album. "Soberian Kinship", which is expected to be released the first days of February 2018, will contain eight songs, some of which have already been heard at the recent live gigs of the band. The album cover is designed by Marios Sen, bassist of Fuel Eater, whereas the layout is edited by Spiros-Gerasimos Vitoratos. The tracklist is as follows:

According to the official site of the band, the first single of the album will be released during the following days, along with some more details about some release gigs in Patras and Athens.

Fuel Eater was formed in Patras, in 2012. Having already released a demo and a full-length album, they have played a lot of live shows with other bands from the Greek and foreign scene. 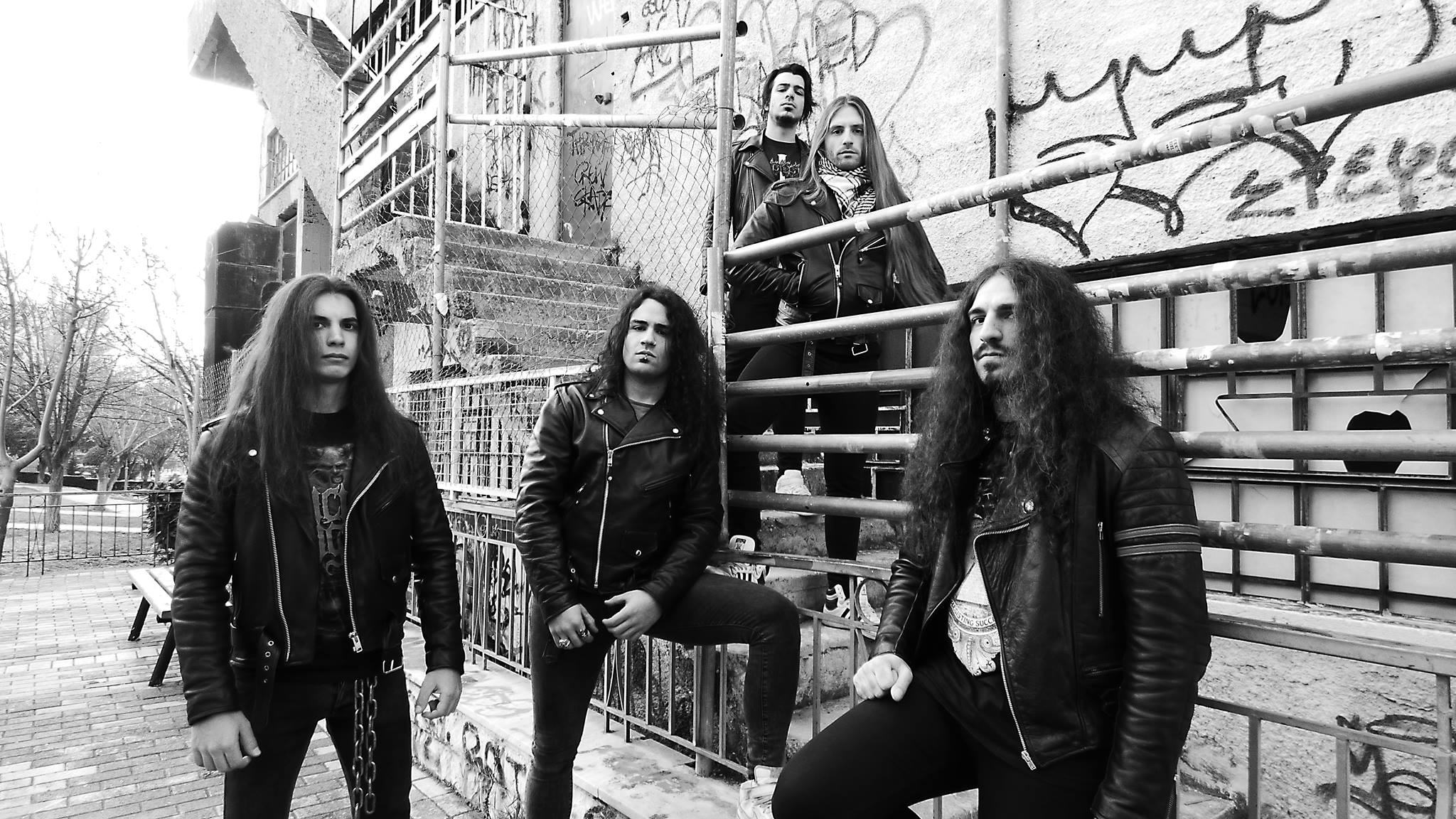 During a period of high temperatures (middle of August), Athens-based thrashers Exarsis welcomed us to D Studio for the listening session of their forthcoming album. “New War Order” is due to be released in Europe and USA in the middle of September through the German label MDD and Japan in October through Spiritual Beast.

Taking into account the previous three albums of the band, I assume that if Exarsis were a football team at an alternate, sick football reality, they would play according to 0-0-10 system; that means, all of them attack, with none player staying behind. In music terms, that’s the kind of thrash metal these guys delivered us until now: pure, fast paced, aggressive thrash, based mainly on the Bay area tradition. However, their new effort signifies a somehow different direction, as the band has adopted a more heavy metal and groovy approach, without rejecting completely their aggressiveness.

There are two main elements in “New War Order” that enabled them to deviate from their previous route: Nick Tragakis’ vocals, which have a more prominent role than the previous record, without remaining solely on Sean Killian’s territories, and the more technical parts of some songs.

The album starts off with a typical intro with rhythm guitars and pre-recorded vocals, which introduces us to “Twisted Logic", where dominant rhythmic riffing, combined with melodic parts, give a less intense – compared to the band’s previous standards - speed.

In “Underground”, a rather mid-tempo song, we notified Achilleas’ excellent fast drumming and Nick’s high-pitched vocals, which collaborate perfectly with gang vocals.

“Just Buried” starts with rather heavy, rhythmic riffs, while Nick’s vocals trade back and forth with crowd shouts, attracting the listener’s interest.

The other songs of the album, as the band members told us, feature longer duration and several tempo changes, indicating the above-mentioned approach of the band.

Hence, “Prophet for Profit” is a less aggressive song, with tempo changes supported by precise, appealing drumming. We liked the abrupt transition from rhythmic riffing to the acquainted Exarsis’ high speed.

“Combined Disasters” features a similar structure, containing a melodic section that improves the listening experience. Also, it’s the first song in the band’s history without gang vocals; that must be a major breakthrough, according to the bassist’s sarcastic humour!

“HAARP Weapon” has up-tempo riffing and drumming, mainly at the first part. Surprisingly, some riffs indicate an influence from death metal bands.

The album’s last song, “Human Project”, is an 8-minute synopsis of what Exarsis do in “New War Order’. It starts with intense, solid riffs, while a higher tempo follows through a harmonic combination of guitars and drums that give us an appealing outcome. Also, it contains the faster and most well-worked lead guitar solo. In brief, “Human Project” excels with its technical parts and changes, constituting the most complex song in Exarsis’ discography.

“New War Order” represents the band’s willingness to introduce something new to the audience and they seem to succeed. It is rather difficult to have a thorough opinion about the new album, as Exarsis appear to have progressed since their last release, approaching heavy metal borders. However, “New War Order” is Exarsis’ highest-quality release, supported by clear production, without unnecessary technological tricks.

We look forward to reviewing in full detail New War Order, as the diversity of the album creates the need for more listening sessions.

I and Myth of Rock wish best of luck to Exarsis about the forthcoming European tour among Onslaught, Artillery and Chronoshpere. Cheers! 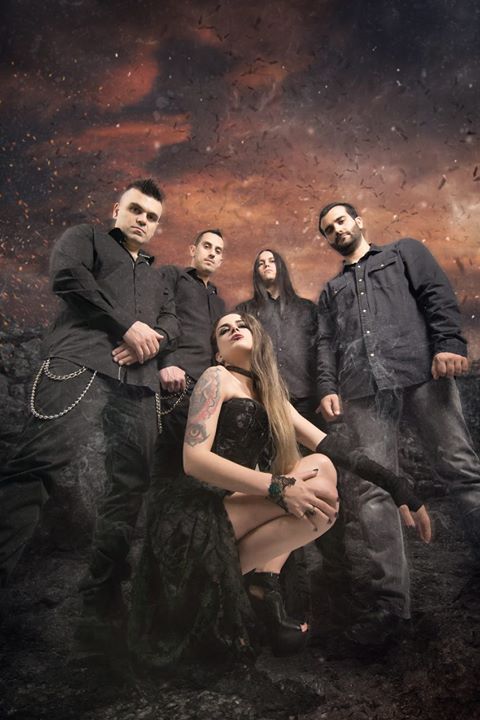 Greek female-fronted metal band Meden Agan published their lyric video for the song “Cleanse their Sins” off their new album, entitled "Catharsis", which will be released on January 5, 2018. The recordings took place in Studio 133 by Mark Adrian, mixing was done by Max Morton at Morton Studios (Jinjer, Ignea) and mastering by Jens Bogren at Fascination Street Studios in Sweden (Arch Enemy, Symphony X, Dragonforce, Angra, James Labrie, Opeth, Dimmu Borgir). In other Meden Agan news, the band just shot their new video, which was directed by Bob Katsionis (Firewind, Outloud).