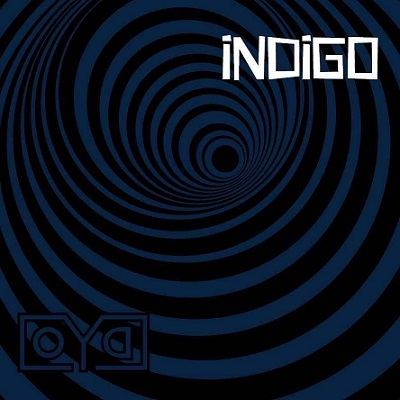 Nowadays it is rather difficult to stand out from the rest in the worldwide modern metal scene. It needs inspiration, technique and passion, if a band wants to be distinguished! All these three elements can be found in the music of O.Y.D. Wait a minute, who is O.Y.D.? That’s a Greek band which is now releasing its sophomore album and has all the aforementioned virtues. Yes, O.Y.D., who plays in a modern metal style with metal, deathcore, punk, grunge, rock and alternative ingredients, has a lot of nice, fresh ideas and creates very interesting songs, with massive riffs, catchy vocal melodies and a compact rhythm section. The Greeks have great passion in what they are doing, they give all their strength and it is obvious that they had fun, while composing and recording their material. And yes, all five members of the band are skilled musicians, who perform even the most technical parts of the songs with ease. So, the outcome is a fantastic album with a peculiar sound, an album which captivates the listener and mesmerizes, even the most demanding modern metal fans! I wouldn’t like to select some songs as my favorite, since all songs are killers. O.Y.D. achieved, with the significant help from renowned producer Fredrik Nordstrom, to produce a wall of sound – their music is groovy and heavy like an anvil, but at the same time, the mellow moments are frequent. “Indigo” isn’t just a satisfactory album; it’s an ass kicking, breath-taking experience, which should not be missed by anyone!