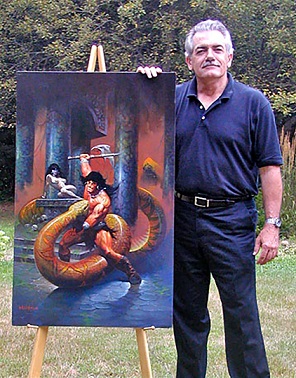 Ken Kelly, the legendary artist, died at the age of 76. His passing was confirmed yesterday by his friend Danny Stanton, president and founder of Coallier Entertainment. Stanton wrote: "RIP KEN KELLY. You will always be a legend in the KISS world. Such a great guy, artist, friend". Kelly was one of the most successful fantasy artists who is responsible for many album covers for rock and metal bands, such as KISS, Rainbow and Manowar. His album covers were classic, and prominent in the sword and sorcery and heroic fantasy genres.

Early in his career, he was able to study the paintings of Frank Frazetta in the latter's studio, but Frazetta never let out his trade secrets. In the early 1970s, he did a couple of cover paintings for Castle Of Frankenstein magazine. Throughout the 1970s, he was one of the foremost cover artists on Warren Publishing's Creepy and Eerie magazines. Kelly has depicted Conan The Barbarian and Tarzan while also creating the artwork for KISS's "Destroyer" and "Love Gun", Rainbow's "Rising", several albums from Manowar, and Ace Frehley's "Space Invader" record.

Generations and generations of fans have grown up with the art of Ken Kelly. His paintings, epic, heroic and pompous, were so characteristic and expressive. Rest in Peace, Mr. Kelly. 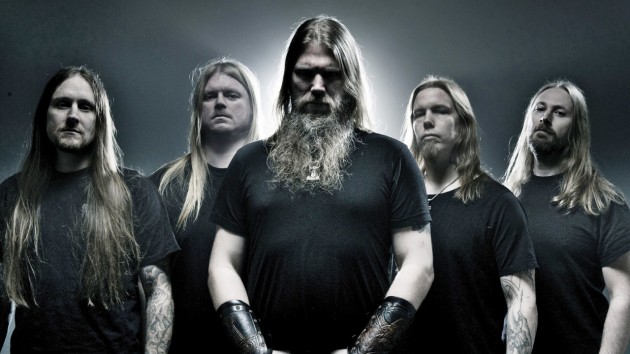 Entitled "The Great Heathen Army", it will land in stores on August 5th, 2022. Other details are available below as well as the first advance single, called "Get In The Ring". The accompanying video clip was directed and edited by Dariusz Szermanowicz. 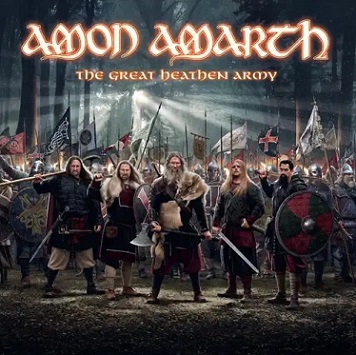 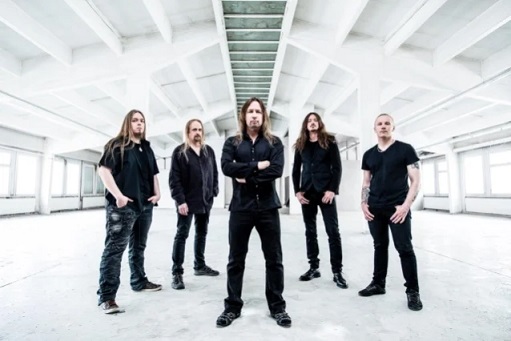 Stratovarius have announced their new album, which will be titled "Survive" and will be out on September 23rd, 2022 via earMUSIC. An official music video for the song "Survive" premiered yesterday and can be seen below.

Seven years after the release of their last album “Eternal”, Stratovarius once more prove their status as Symphonic Metal flagship and come back with a big bang. Not only musically the band is once more at the pulse of time - The environment and humanity’s future have always been an important and reoccurring theme in Stratovarius’ music and so the title of the new album “Survive” as well as the accompanying artwork don’t surprise - especially in the view of the current global situation. A blistering comeback from one of heavy metal’s most seminal bands, Survive is full of dynamics and drama, feeding on a wide range of emotions along the way. But the core message that this triumphant endeavour conveys is one of struggle, defiance, hope and victory. Best exemplified by its profoundly rousing title track, Survive is the Stratovarius spirit in exquisite musical form, with all the darkness and light that goes with it.

“We spent five or six days solid, trying to come up with the lyrics for that song,” notes Jens Johansson. “When we finally settled on that punchline for the chorus, it was a good song about survival and it all just seemed to fit. It fits with the history of the band too, because we managed to survive as long as we have. This band has been through some strange days! The original line-up formed in 1984, so it’s been a long story. It was the middle of the summer, there were forest fires everywhere, there was a global pandemic and all kinds of crazy shit going on. Some of the lyrics are perhaps less uplifting than they could have been, but that reflects our mood at the time. There’s a lot of positive stuff on there as well!”

*** Stratovarius – the Scandinavian flagship of Symphonic Metal and one of the most famous bands of their genre in the world, managed to establish themselves as one of the top names in the Metal scene and have since influenced bands all over the world. The Finnish band gained international success with albums like ‘Fourth Dimension’ (1995), ‘Episode’ (1996) and their epic project ‘Elements, Pt. 1’ (a peak in their Progressive and Symphonic style of Power Metal) and ‘Elements, Pt.2’ - to name just a few of the band‘s milestones. In 2009 ‘Polaris’ marked a fresh start for the band as guitarist and band leader Timo Tolkki left the band. Instead of being a difficult restart, ‘Polaris’ showed Stratovarius in top form and perfectly able to captivate people all over the world: The album became a hell of a comeback and charted higher than the previous releases around the globe. Since then, Stratovarius continue to walk the path of success, inspiring fans and other bands, young and old, all over the world. 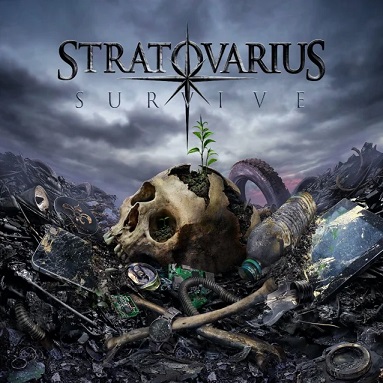 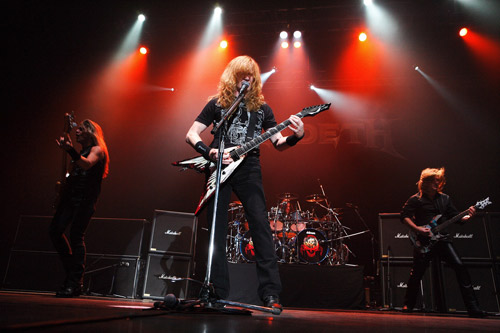 Bassist James LoMenzo is now a permanent member of Megadeth. That's what the band officially announced. LoMenzo was Megadeth's bass player in the mid-2000s and recently stepped back in as a touring member for 'The Metal Tour Of The Year'. Let's read what the protagonists have to say. Dave Mustaine commented: "I am thrilled to welcome back James to the Megadeth family. James rejoined the fold as the touring bassist and it’s been a blast having him back, we thought let’s make it permanent." LoMenzo added: "I'm so excited to rejoin Megadeth and move forward full steam into the next phase of this iconic band's history! With Dave, Kiko and Dirk there’s no stopping us! It just feels great to be home again." 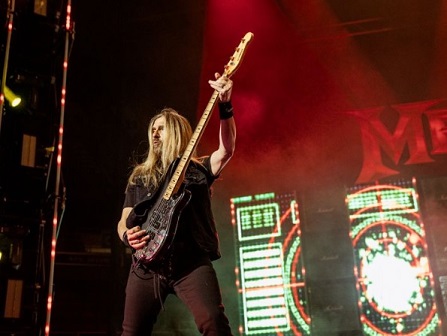