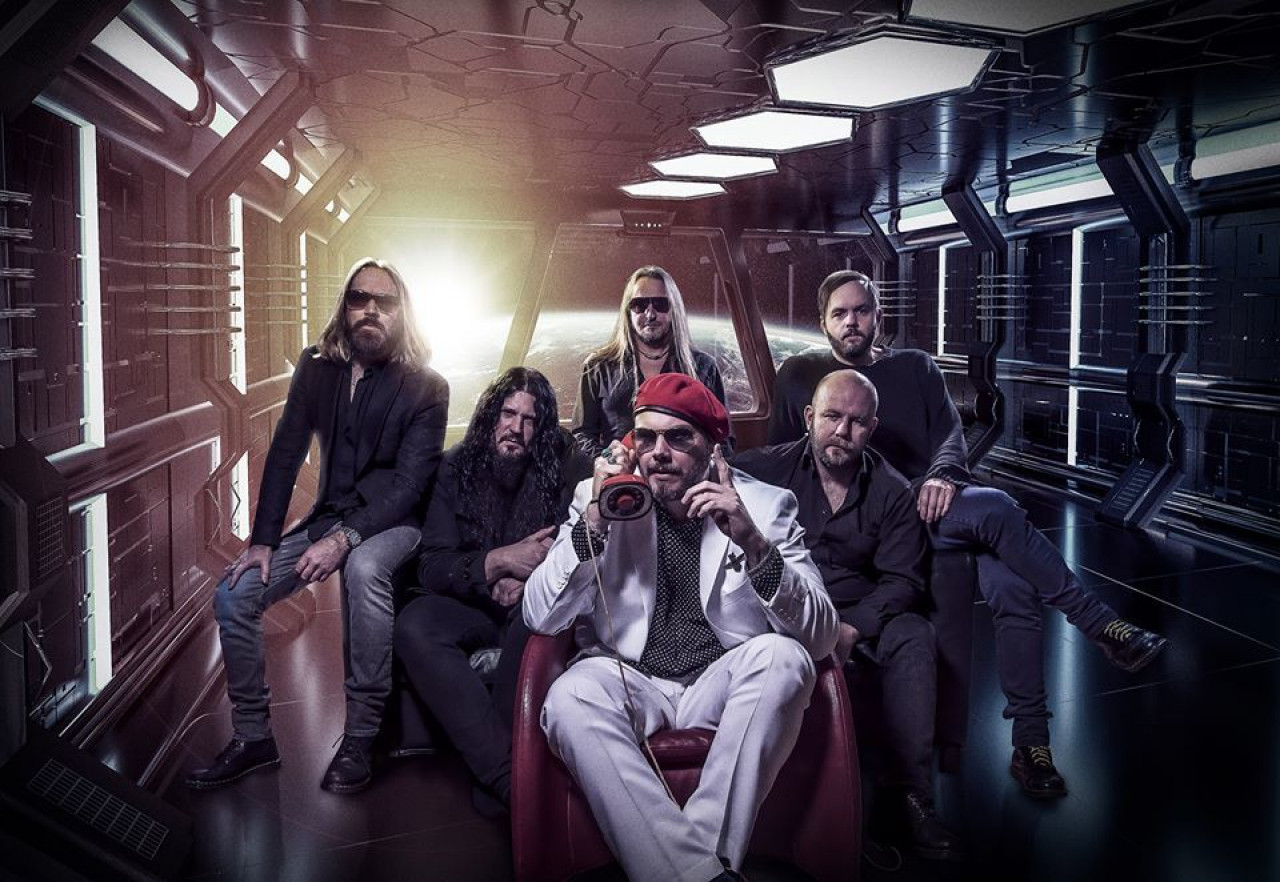 AOR/classic/prog rockers The Night Flight Orchestra are going to release their new album on June 29 via Nuclear Blast. As everybody knows, The Night Flight Orchestra is the supergroup, which was formed by members of Soilwork and Arch Enemy. The follow-up to the successful "Amber Galactic" (2017) was again produced by the bandmembers themselves and was recorded at Handsome Hard Music / Larsson Music Studio as well as Nordic Sound Lab in Skara, Sweden. Mixing duties were taken on by the band's guitarist/percussionist Sebastian Forslund and mastering was done by Thomas "Plec" Johansson at The Panic Room.

The band baptized its new album "Sometimes The World Ain't Enough" and has just released its new video for a song from this upcoming album ("Lovers in the Rain").

The band comments: "'Lovers In The Rain' is the soundtrack of the way it felt when you held the hand of your first true love for the first time. Happiness so intense, your heart beating so fast that it almost feels like a panic attack. And in the back of your head, you're already mourning the fact that one day it will all be over. But during those first trembling moments, you know that nothing will ever be the same again. From now on, you will always compare every life experience to these first magic moments. 'Lovers in the Rain' is an homage to the anthems of our youth, the songs that made us believe that in every life; no matter how insignificant you might feel sometimes, you will someday have that experience with someone. Hopefully with The Night Flight Orchestra playing in the background. And believe us, we've all been there. This song, like the whole new album, is about those moments when you transcend reality and might for one fleeting moment catch a glimpse of the otherworldly. It's for each and every one of you, with love from The Night Flight Orchestra, remembering everyone we've ever loved and lost". 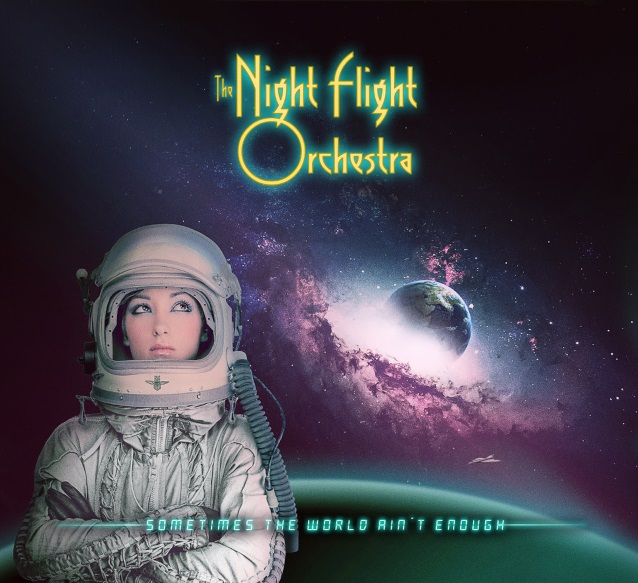 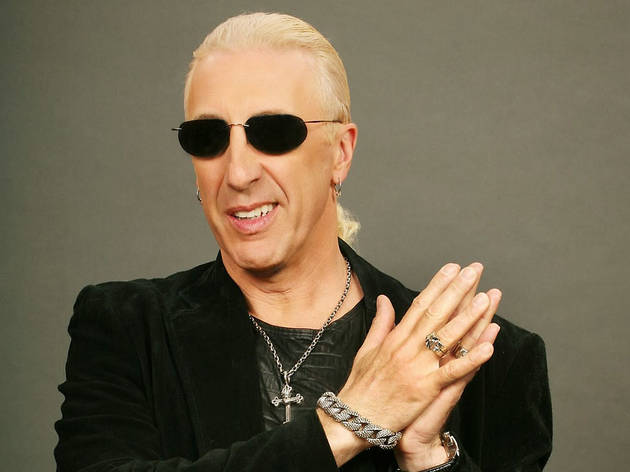 The one and only Dee Snider, the frontman of Twisted Sister, is going to release his solo album, "For the Love of Metal", on July 27th via Napalm Records. was produced by Hatebreed vocalist Jamey Jasta and featuring contributions from Howard Jones (ex-Killswitch Engage), Mark Morton (Lamb Of God), Alissa White-Gluz (Arch Enemy), Joel Grind and Nick Bellmore (Toxic Holocaust) and Charlie Bellmore (Kingdom Of Sorrow).

The tracklisting is as follows:

Another sad loss for the metal music world, as Ralph Santolla died yesterday (6th June 2018) after suffering a heart attack. He had been in a coma for almost a week.

His mother, Sue Santolla-Rocha, had revealed his condition in a Facebook post:  "Friends and family, it is out there now, so let me tell you what I know. Ralph thought he had a spider bite on Saturday. Went to the hospital. It was not a spider bite; it was a blood clot. Tuesday night he fell and he had a heart attack. John Rocha gave him CPR until EMT arrived. His heart had stopped but they got him back. His visuals are stable but he is in a coma. He is on a ventilator, but he is breathing around it. He could breathe on his own, but they do not want to add additional strain to his body. He is in a coma. That is the main concern at this moment. They can fix everything else. We are having as many of his friends as he can come and talk to him and play music. There has been a minimal movement, but some. It is ICU, but he is in a private room and they are letting anyone in and they can stay as long as they want. So please pray as he has people all over the world praying and if you can come and spend time with him. Please… he needs to get back from the place that he is in. I love you all... Let's just work on getting him out of the coma if we can".

Later on, Ralph's mother confirmed that he was taken off life support and passed away. The Italian-American guitarist had been a member of Death, Iced Earth, Deicide, Obituary etc. Our thoughts go his family and friends. Rest in Peace, Ralph ...

Symphony X fans and power/progressive metal enthusiasts, get ready! Michael Romeo, Symphony X's leader and mastermind, is about to release his solo album, "War Of The Worlds / Pt. 1". This solo album will be released worldwide on July 27th on Mascot Label Group and is available as CD, 2LP and two limited edition colored vinyls (Camo Green / Pearl White Marble). According to a press release, the wildly ambitious 10-song disc sees the founder, chief songwriter and prime mover of the progressive titans Symphony X furthering his reputation as one of the world's prominent axe slingers and composers of adventurous, multi-faceted orchestral metal. You can have a taste of Romeo's album right below (it's the lyric video of the song "Black").