Iron Maiden, who have embarked on their "Legacy of the Beast" European tour 2018, are facing another lawsuit, over songwriting credits. According to The Sun (the English newspaper), the band's former singer Dennis Willcock, who sang for Iron Maiden in 1976 and 1977, has filed a lawsuit against the band, claiming that Iron Maiden stole some lyrics that Wilcock had written, to some of their early classic songs ("Prowler", "Charlotte The Harlot", "Phantom Of The Opera", "Iron Maiden" and "Prodigal Son"). These songs were included in Maiden's first two albums ("Iron Maiden" and "Killers"). These allegations are "outrageous" and "absolutely ridiculous", as a spokesperson for the band said. With this suit, which was filed by lawyer Barry McKay, Steve Harris, Dave Murray and the publishing company Imagem London Limited are sued over £2,000,000 in disputed lyric credits and resulting damages.

This is another legal action by former Iron Maiden members, with which they try to gain money and fame, based on their minimal contribution to the band's classic works. And it is funny, because Willcock claims that he never knew his lyrics were used, because he never listened to the band's albums! What a pity! 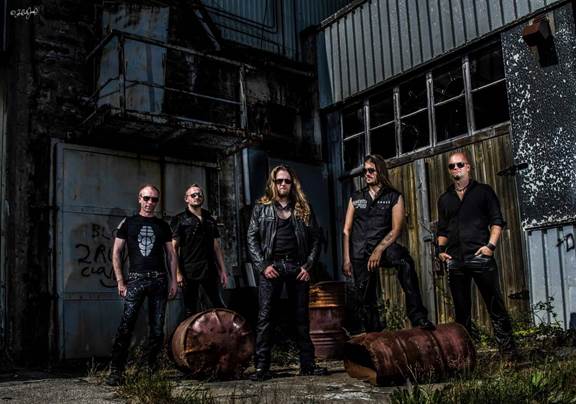 Guardians Of Time is seen as one of the leading heavy/power metal bands in Norway, with members holding experience from other bands such as Trail Of Tears, Susperia and Harm. Focusing on in-your-face heavy metal and live performances filled with circus, power and energy, the band is always focusing on giving their audience what they want; a heavy metal party! The recent years they have toured Europe six times, supporting bands like Sabaton, Sepultura and Fear Factory. GUARDIANS OF TIME have played in Serbia, Spain, Hungary, Croatia, Belarus, Russia, Slovakia, Czech Re­public, Slovenia and Romania.

In May 2015 the band released their fourth album ”Rage and Fire”, an album that was mixed at Studio Fredman (Dimmu Borgir, Hammerfall, In Flames, Opeth, Soilwork etc) and released on Wormholedeath and Tmina records, distributed by Aural Music. The cover artwork was done by Carlos Cabrera.

Fast forward to 2018, their fifth album “Tearing up the World” is now done, mixed and mastered in cooperation with Studio Fredman. Artwork is made by Carlos Cabrera. The album also features guest performances of Abbath and Tim ”Ripper” Owens and is set for release through ROAR! Rock Of Angels Records in October 2018! 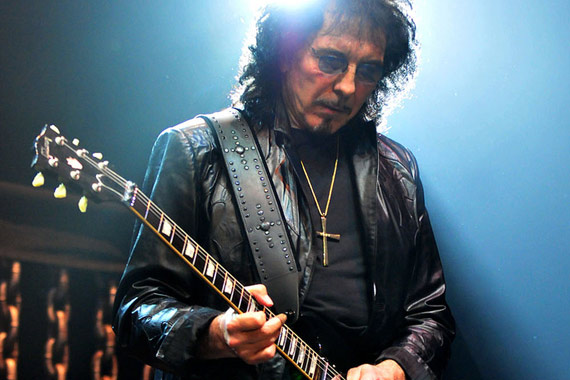 Tony Iommi, the legendary guitar player of Black Sabbath, spoke to Planet Rock on the red carpet of the Kerrang! Awards in London on Thursday, June 21, that he will "eventually" start writing and putting some new music together! Asked about his future plans, Immi said: "I'm going to carry on playing, but I've been taking it easy, you know, just to figure out what and pick things that I want to do as opposed to… You know, when you do a tour you have to go out there for a year, 18 months, so that time's gotta be taken. But now I don't have to do that, and I can pick and choose what I want to do. So, I've been doing a lot of charity stuff, and eventually, I will start writing and putting some stuff together."

He also said about the 2022 Commonwealth Games in Birmingham, England: "I haven't spoken to Geezer Butler about it, but I know Ozzy wants to do it and I'm up for that. I think it's great. We're from Birmingham and if we can represent Birmingham and they ask us, that's great. If we can still play by that time. And if we're still here." 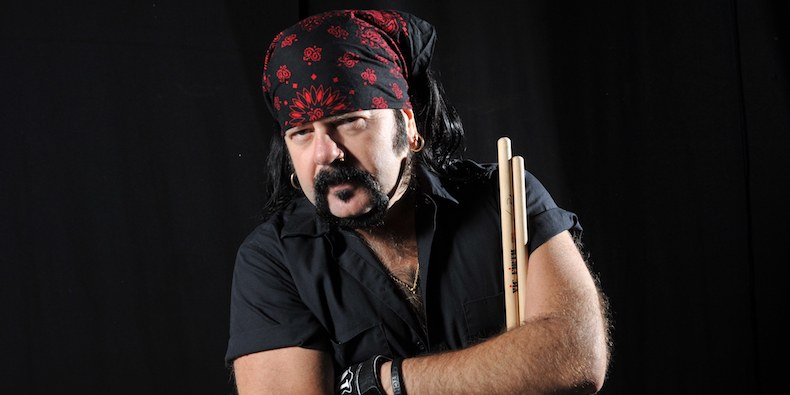 Vinnie Paul Abbott, former Pantera, Damageplan and Hellyeah drummer, has passed away. He was 54 years old. The legendary musician died on Friday in Las Vegas, where he owned a home. No other information has been available. Myth of Rock would like to express its condolences to the family and friends of Vinnie. You will be missed, R.I.P.

According to Vinnie Paul's family, he died in his sleep at his home in Las Vegas.