These days there is a rumor that AC/DC have started working on their new album. The whole thing started, when a Canadian journalist claimed that Stevie Young and Phil Rudd were spotted in Vancouver. And now the rumor is getting stronger, as there is a photographic proof, indicating not only that the legendary is in works of its new album, but also that Phil Rudd and Brian Johnson are going to participate as regular members!! Crystal Lambert, an AC/DC fan and Vancouver resident, took a photo two days ago, which shows Rudd sharing a laugh with Johnson outside Warehouse Studios. Lambert lives in an apartment next to the Studios, where AC/DC have recorded their most recent albums. So, as it seems, Rudd and Johnson had a break outside the studio of the band. Let's see what finally happens, and hopefully, there is a big announcement from AC/DC!

Due to reasons beyond their control, Arch Enemy were forced to postpone their planned U.S. tour dates (September/October). This news is a surprise, since the band doesn't usually postpone tours.

Read the band's announcement: "We very much regret to inform you that we will be postponing our return to North America until 2019. We were looking forward to seeing everyone again this Fall and to share our stage with Goatwhore and Uncured, but we have been forced to cancel this run due to reasons beyond our control. It's very unfortunate timing, but we cannot wait to come back and rock US soil again next year and see all your faces! Thank you for understanding and as always for your support of Arch Enemy! Refunds are available at point of purchase".

The dates that are affected can be seen here: 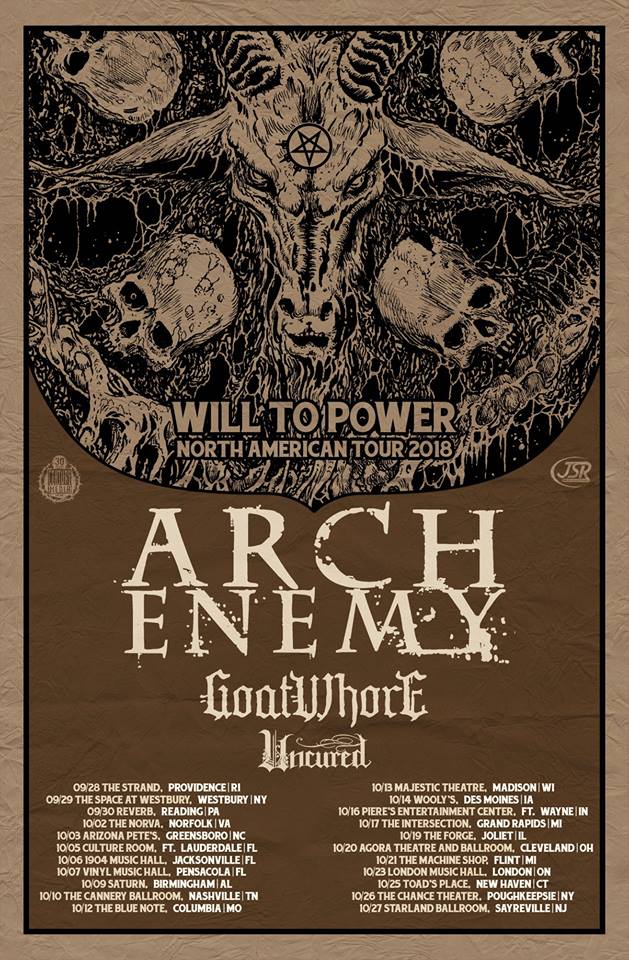 Arch Enemy also announced that they will return to Buenos Aires, Argentina, on November 8th, 2018 with Helloween and Kreator. 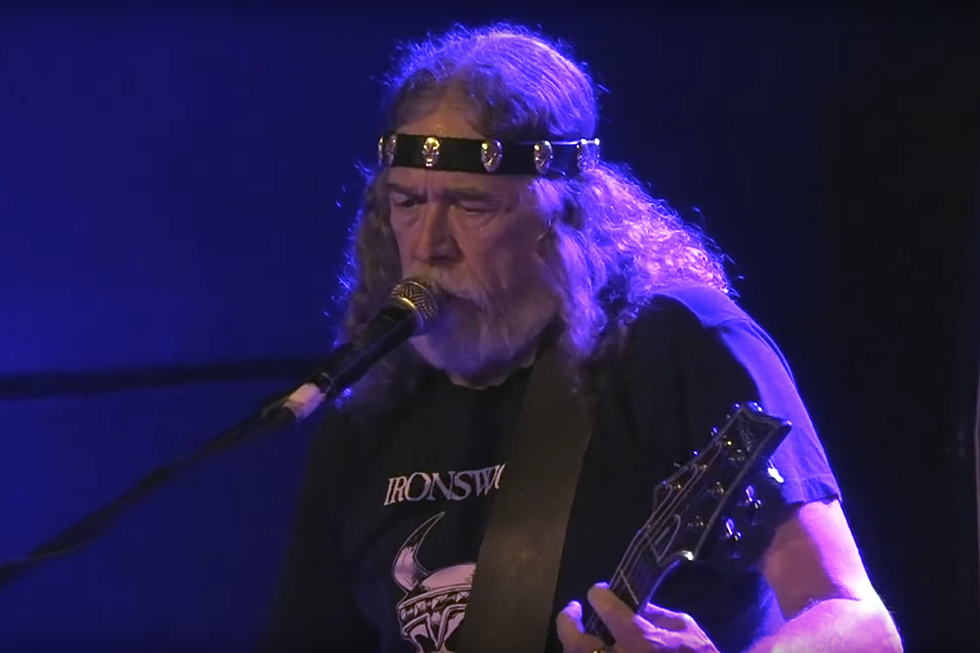 The world of heavy metal is shocked again. We all heavy metal fans are devastated with the sad news of the loss of one of heavy metal’s most respected musicians - Manilla Road’s Mark Shelton died of a heart attack last Friday. Mark Shelton was the leading force of Manilla Road, who were distinguished as a legendary epic metal band and had loyal fans - especially in Greece. Manilla Road were formed in the late ‘70s and their classic albums, for example, “Open the Gates”, “ The Deluge” and “Crystal Logic”, were a specimen of traditional, epic US metal of the eighties. Mark “The Shark” left our world at the age of 60, during Manilla Road’s tour. He was a skilled guitar player, he had a unique way of singing and he was a humble person - everyone who had the chance to meet him describes him as a charismatic and beautiful personality. Things could be said about Manilla Road’s special sound, but only the best about Shelton, who was a devoted musician and played metal until he passed away. He will be remembered forever and he will be here with us through his songs. Our condolences to his family and friends. A true warrior, he will be singing now in Heaven. 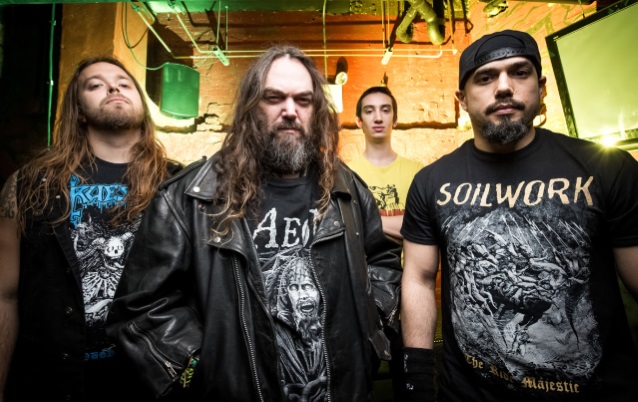 Soulfly's "Ritual", the follow-up to 2015's "Archangel", is going to be released in the fall. The new album, which will be published in October by Nuclear Blast, was recorded with producer Josh Wilbur (Lamb of God, Gojira, All that Remains). Max Cavalera recently spoke about "Ritual": "I know musicians [always] say their new record is their favorite, but [this new] Soulfly [album] really hits home, man, because it's got a little of everything that I really love about Soulfly. It's got some of the tribal elements back in the groove, and it's got a lot of fast stuff. It's almost like a 'tribal thrash' record, which is kind of… it's never been done before. So it's a real political and spiritual [album mixed] with tribal [and] thrash [sounds]. The tribal grooves go right in hand with fast thrash, death metal stuff. So it's pretty cool, man. I think people are gonna be turned up when they hear the new Soulfly". According to Max, "["Ritual"] has a little bit of a 'Chaos A.D.'[Sepultura] kind of feeling to it — that kind of groove, but also [with elements of] thrash. It's a contemporary record — it feels like it's done right now. I'm really stoked on it. I think it does kind of have that classic 'Chaos A.D.' feeling to it, which is great; I think it's really cool to have that kind of feeling on the record." And concluded about his bandmates' contributions: "Marc Rizzo [Soulfly guitarist] is doing some amazing guitar stuff. All the players — Zyon [Cavalera, Max's son and Soulfly drummer] did a great job on the drums. I tried really hard to have different topics and different lyrics, so my vocals are a bit different and I'm touching different subjects on the album. So all that together makes it into something special."