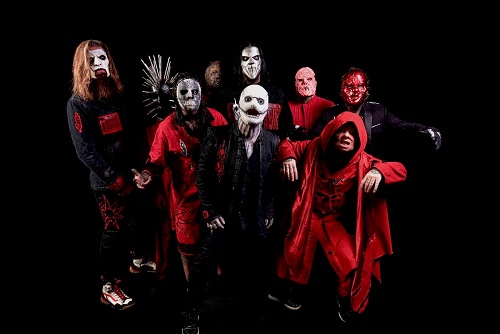 Slipknot has just announced its new album. It will be titled "The End, So Far" and it will be released on September 30 via Roadrunner Records .  "The Dying Song (Time To Sing)" is the new single of the upcoming album and its video has been directed by the band's own M. Shawn "Clown" Crahan. Speaking about the forthcoming album, Crahan commented: "New Music, new art, and new beginnings. Get ready for the end." 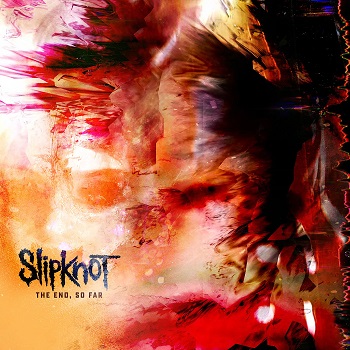