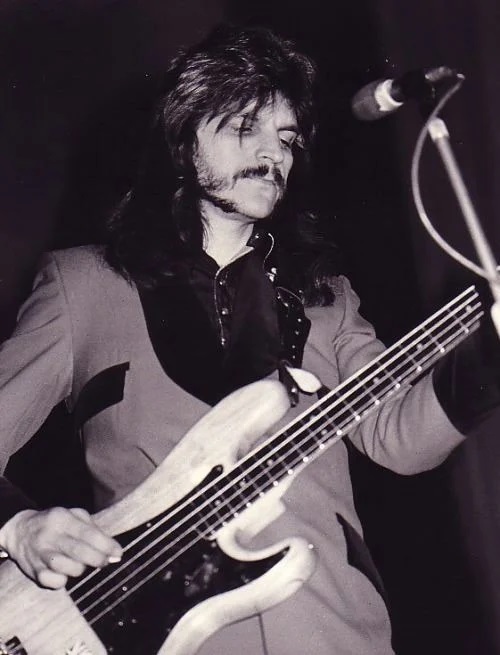 British, Birmingham-born (10 June, 1944) bassist Rick Gordon Price passed away on May 17th, 2022, suddenly, but from natural causes, at the age of 77. He was a member of Sight and Sound, The Move (1969-1971) and Wizzard (1972-1975), released an album with Mike Sheridan ("This Is To Certify"), which was published in 1970 by Gemini Records), and a solo album ("Talking To The Flowers", 1971). Price, a musician well known to the fans of Brum Beat, joined Wizzard (the band Roy Wood formed after ELO's debut album) and scored two British number 1 hit songs with them, “See My Baby Jive” and “Angel Fingers,” as well as the No. 4 Christmas classic “I Wish It Could Be Christmas Every Day”. He later formed Light Fantastic with old Move colleague, singer Carl Wayne before establishing Mongrel with future Wizzard drummers Charlie Grima and Keith Smart. Married to Dianne Lee, a member of the '70s duet Peters and Lee, Price toured with his wife as a duet, performing hits and new songs. Price was also a member of The Rockin' Berries from 1990, until his unexpected death. 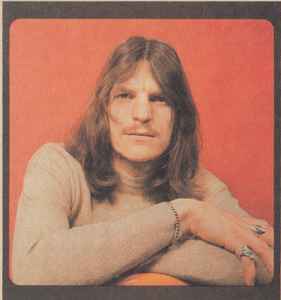 His first band was The Cimarrons, later The Sombreros, who later changed their name to Sight & Sound and moved in a more psychedelic direction. However, it was his collaboration with Roy Wood that made him more popular. Price joined the Move in 1969, just in time to promote "Shazam", staying with the group for two years, including an unsuccessful tour of the United States. Price was unaware that the Move were working without him on the new Electric Light Orchestra project, until he heard about the new material being made in early 1971.  He also contributed bass tracks to the early sessions for the debut album of ELO, but for reasons that are unclear, none of his bass parts ended up in the final mix of the album, when it was released in 1971 (his bass lines were deleted and re-recorded by Roy Wood). After Wizzard split up, he joined the Wizzo Band on pedal steel guitar in 1975, but they broke up in 1978.

Rick Price co-wrote a song of The Move, "Lightnin' Never Strikes Twice" (B-side of the "Brontosaurus" single, credited to Price and Mike Tyler aka Sheridan). In this song you can listen to Rick's fine voice. The Move's "Looking On" (1970) was his sole recorded work with the band, wherein Price traverses prog, pop, experimental, and what was soon to be considered “heavy metal" (according to "knowyourbassplayer.com").

Thomas Walsh shared the news of Rick Price on Facebook: “Rick Price was many things but he was mainly Roy Wood’s right-hand man. He was the ‘Roy Hand Man’. Incredible multi-instrumentalist.".

Thank you for everything, Mr. Price. Rest in Peace ...