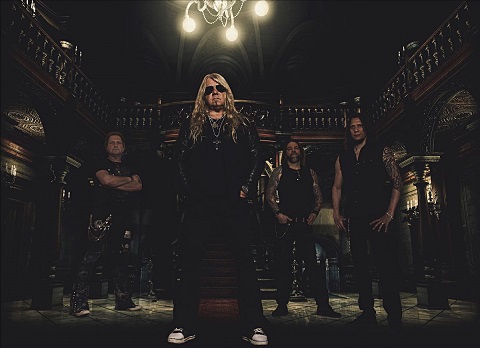 Sinner are ready to release their new album, "Brotherhood", which is already available for pre-order. The German heavy metallers have just offered us the upcoming album' s first single, "Bulletproof" and below you can enjoy the lyric video of this new song.

German hard rockers Sinner are pleased to present 'Bulletproof,' the powerful first single off their forthcoming new full-length, »Brotherhood«. Scheduled for release on July 15th, 2022 via Atomic Fire Records, 'Bulletproof' serves as the album's opening track and sets the perfect tone for the 12-track journey while lyrically underlining the many trials, tribulations, and obstacles of the last two years.

Guitarist/co-producer Tom Naumann says, "This first single is in no way inferior to heavier tracks from »Judgement Day« or »Nature Of Evil«. Fans of these albums won't only have fun with 'Bulletproof' but also definitely with the complete record." 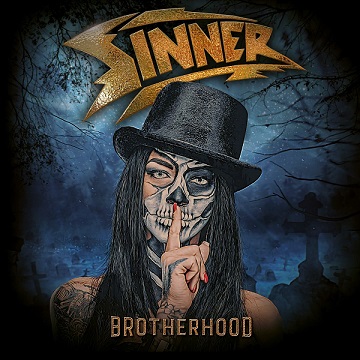 In addition, a variety of special guests have expanded Sinner's »Brotherhood« and contributed in different roles to the album:

The album was produced by frontman Mat Sinner and co-produced by guitarist Tom Naumann, and recorded by Basi Roeder at Backyard Studios as well as Mitch Kunz at Apollo 13 Audio, before Jacob Hansen (VOLBEAT etc.) mixed and mastered it at Hansen Studios, Denmark.