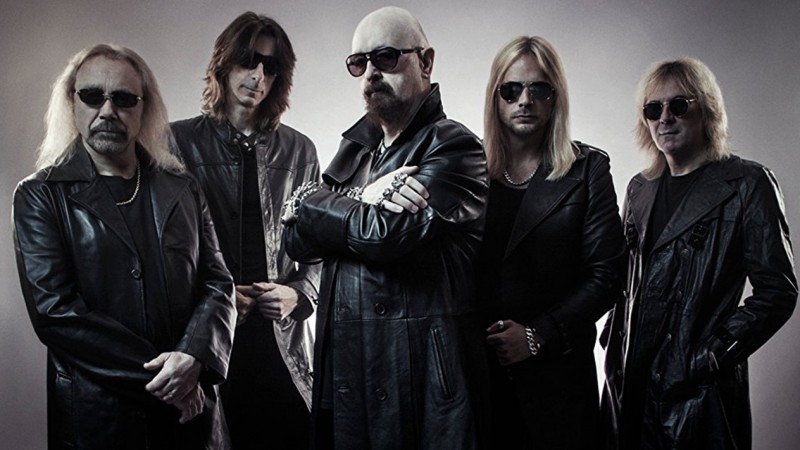 Fortunately, Judas Priest are going to be inducted into Rock N' Roll Hall of Fame! The legendary heavy metal band will receive the Musical Excellence Award at the event, which will honor Eminem, Dolly Parton, Duran Duran, Lionel Richie, Pat Benatar, Eurythmics and Carly Simon in the Performers category.

The award for Musical Excellence is given to artists, musicians, songwriters and producers whose originality and influence creating music have had a dramatic impact on music. The E Street Band was the first band to be given this award and Priest is the second one. According to the Hall Of Fame, the Judas Priest members that will get inducted include current members Rob Halford (vocals),Ian Hill (bass),Glenn Tipton (guitar) and Scott Travis (drums),along with former members K.K. Downing (guitar),Les Binks (drums) and late drummer Dave Holland.

Rob Halford reacted: "Wow, this is so exciting — at last. At last, you know? And, glory hallelujah, there's another metal band in the Hall Of Fame! That's the blessing we've all been waiting for."

The induction ceremony will be held on November 5, 2022 at the Microsoft Theater in Los Angeles.