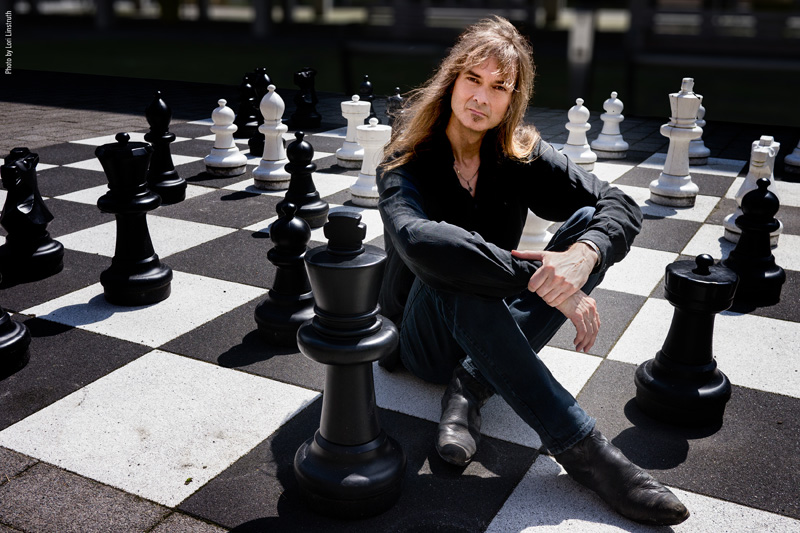 More than ten years since the previous release, Arjen Lucassen has decided to come back with a new Star One album! Entitled "Revel in Time", this new studio album is due out on February 18 via InsideOutMusic. Lucassen is now releasing the first single/video off this new album - it is the closing track, called “Lost Children Of The Universe".

Lucassen says about this song: “This 10-minute epic is the first video clip/single of the new Star One album Revel in Time. The lyrics are inspired by the movie Interstellar. This is a slightly different version than on the CD. On CD1, Roy Khan sings the lead vocals and on CD2, Tony Martin sings the lead vocals. For this YouTube version I combined their voices. Both such great singers, I just couldn’t choose! Hope you enjoy it. Thanks for your attention!”.

Revel In Time will be available for pre-order on December 17th and it will come as Ltd. 2CD Digipak, Ltd. Deluxe 3CD+Blu-Ray Artbook (incl. a poster of the cover artwork), and as 180g Gatefold 2LP (incl. the album on CD & an LP-Booklet).

CD 2 features alternate versions of the same songs as CD 1, but with different vocalists. Also available will be a 5.1 mix, a high-res audio version, and an exclusive, hour-long Behind the Scenes video, on the Blu-ray included in the Artbook.

CD 2 features the same songs as CD 1, but with different vocalists.