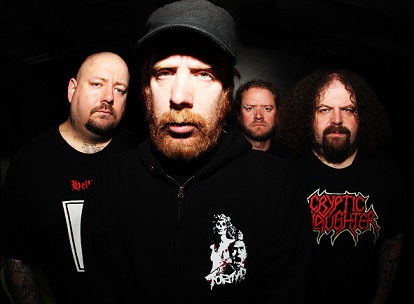 Grind core veterans Lock Up have announced the details about their upcoming studio album. "The Dregs Of Hades", as it will be titled, will be released in various formats on November 26, 2021. Right below you can read the tracklist of the album, as well as enjoy the first single ("Dark Force Of Conviction") off this new Lock Up album. The video of the song was edited by Chariot Of Black Moth. 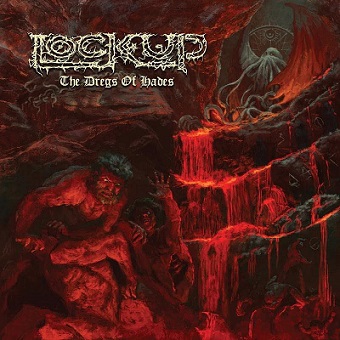