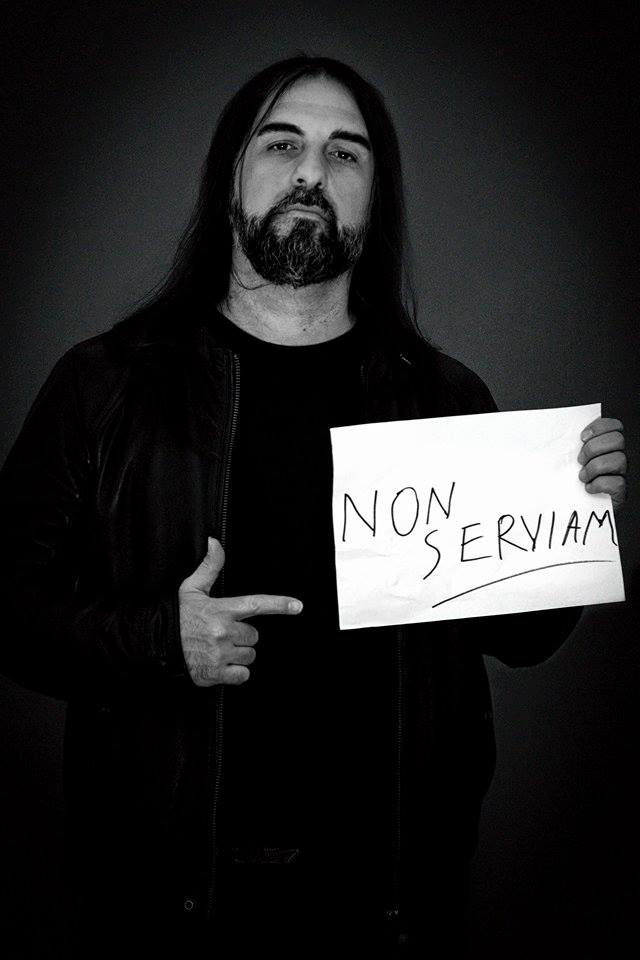 Rotting Christ’s live show in Patras, Greece, was canceled due to the objections of the Greek Orthodox Monastery of Esfigmenou. The Greek black metal masters had scheduled a live concert today, with Vermingod and Meden Agan, in the city of Patras at the Aegli venue, but after the pressure of the aforementioned Monastery, it was decided that the concert would take place at another venue (MetroPolis), with the Municipality of Patras announcing that this would happen due to some technical problems. Nevertheless, despite the reaction of the band, its fans, other musicians and the press against the Monastery and its attitude, we learned today that the Rotting Christ show is finally canceled. According to the Greek Monastery accusations, Rotting Christ offend Christianity and the band’s satanic image is one of the reasons Greece is facing the social-economic crisis. Of course, several religious and political organizations took part in the debates, we must praise Yiannis Aggelakas (Greek rock singer) though, who said that if Rotting Christ weren’t allowed to play live, he would also cancel his concert in Patras – and so he did.

What happened show us how much fanatic, obsessed and regressive some people of religion are. We don’t live in the sixteenth century, we don’t need any Inquisition, art and the freedom of expression shouldn’t be restricted. Rotting Christ is just a music group, which wants to play its songs and the metal fans are just music lovers, who want to see their fave band on stage. Don’t let religion separate people. We will always serve music, art and our beliefs.